Plus, the Champion Points in Cyrodiil is available in ESO again while the developers made a few changes to AP gains. They even adapt feedback they received and adjust the timeframe that the luxury furnisher Zanil Theran will be present. 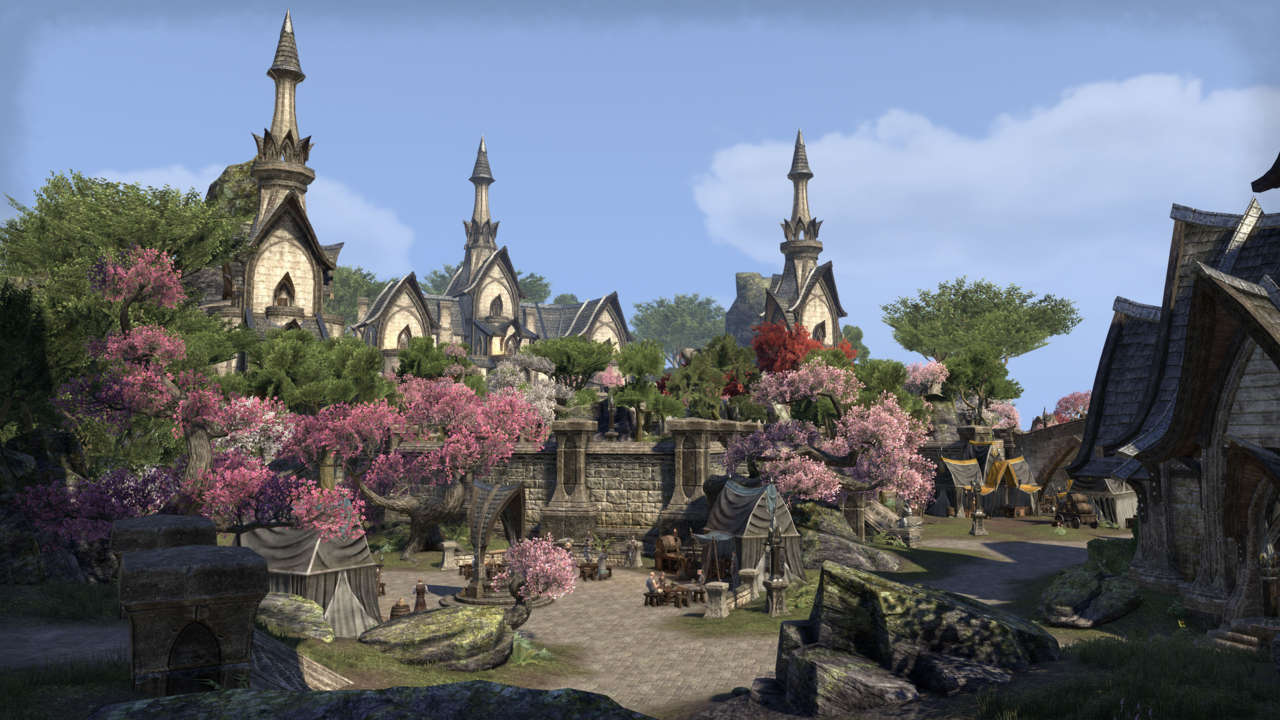 As the Cyrodiil performance test with Champion Point removal and double AP gains has concluded, there're many other changes according to the developers:

Keep capture values are back to 6000 AP per capture.

Resources, Towns and Districts are back to 1500 AP per capture.

Player kills and healing values have returned to their normal modifiers.

In addition to these changes in Campaign, ESO also makes lots of improvements in Crafting and Housing as the Homestead available in the game. In the term of Gameplay, some item sets that would allow your character to resurrect upon death could make you invulnerable. Here we post the major fixes in Housing below:

Fixed an issue that was occasionally causing furnishings to disappear after a crash.

Fixed an issue that prevented the “Redguard Mat, Mirage” furnishing pattern from appearing at Clothing stations.

Fixed an issue where the names for the “Khajiit Desk, Faded” and “Khajiit Dresser, Faded” furnishings were switched.

Want to know more details about this latest update? Click here to visit the ESO official forums. ESO Gold in store now, you guys can click www.eso-gold.com for it.

Stormblood soon to be come, if you are playing Final Fantasy XIV on PlayStation 3,and its upcoming release of the second expansion is about to be launched on June 20, are you wondering about how to continue your adventure when Stormblood arrives?

For most ESO fans, the Dungeons and Trials are the highlight of the game. Certainly at Veteran mode, they offer the most challenging PvE content in the game and with exclusive items for each dungeon, rewards are also not wrong.