A new delivery of Madden has been on the market for a couple of weeks. Developed by EA Tiburon, Madden 18 tries to reiterate to its wide fan base why it is the king of the genre and the sports simulators of the current generation of consoles. If a year ago we had a title worthy of applause, for this issue the team involved has polished almost every aspect of the franchise, offering the product that maybe we had all been wanting during these years. Why do we say it? Find out in our review! 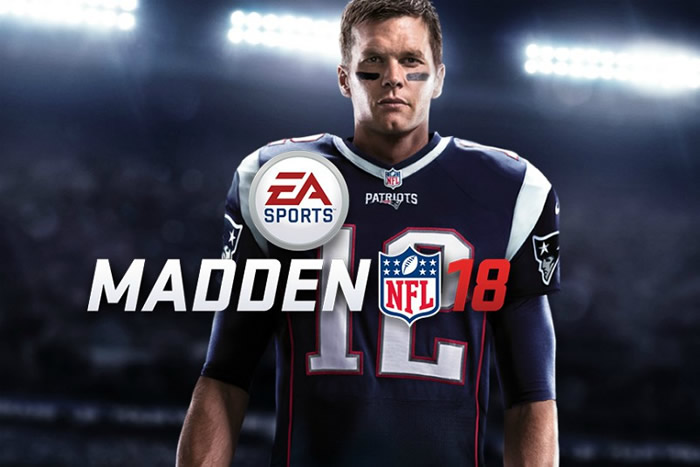 Madden 18 seeks to innovate beyond the field in the video game industry, successfully delivering an audio-visual experience capable of moving to each of the 32 stadiums to take one of the thousands of seats available, and experience the NFL like never before , or better still be participants of it. The fidelity offered in each texture of the uniform, playing field, sweat in the skin of our protagonists and even the physics that accompany each release of a Quarterback, are simply breathtaking. As with every new installment, the American football saga shows off its best features to make us satisfied in almost every meter of field it covers, yard to yard.

The gameplay in Madden NFL 18, taking into account the saying "if it is not broken, do not fix it" has seen few changes compared to its predecessors and EA Sports has sought to focus on past mistakes, in order to grant the desired experience. Betting on continuity, the best features in the offensive and defensive aspects have been maintained, while other new additions such as the possibility to decide between three different modes (Arcade, Professional and Competitive), add possibilities for every player to find fun at his style. The kicks in field goals and early throws have once again adopted the old, but effective power bar and by hitting the press of a button at the right time, as well as the relevant directed path with the stick, are one of the greatest positive changes that we notice and that are good for the "sequel".

Although it could be a little simpler and more boring, the reality is that the combination of the movement and the oval make our field goals and goals clear, visually convincing. If your work is defensive at the time of this implementation, you will also be able to realize a tactical blockade that, although it will not happen continuously, yes in casual adverse circumstances, can be the difference between defeat and victory.

As for the available game modes, this time we will have: Madden Ultimate Team, Draft Champions, updated franchise mode and the biggest addition of all: Longshot (story mode). With the exception of the latter - from which we will go further - we see no notable differences from what is already known to all. The interesting thing is that the Madden NFL 18 development team updates the seasons and data as they progress in reality, and our goal will be to get the best cards on the market to form a powerful team of NFL stars to succeed in an entertaining league online, against other players around the world. Likewise, in Draft Champions, and as its name indicates, we can make us the talent of the star that we want, for a certain price or looking to exchange it with the network. 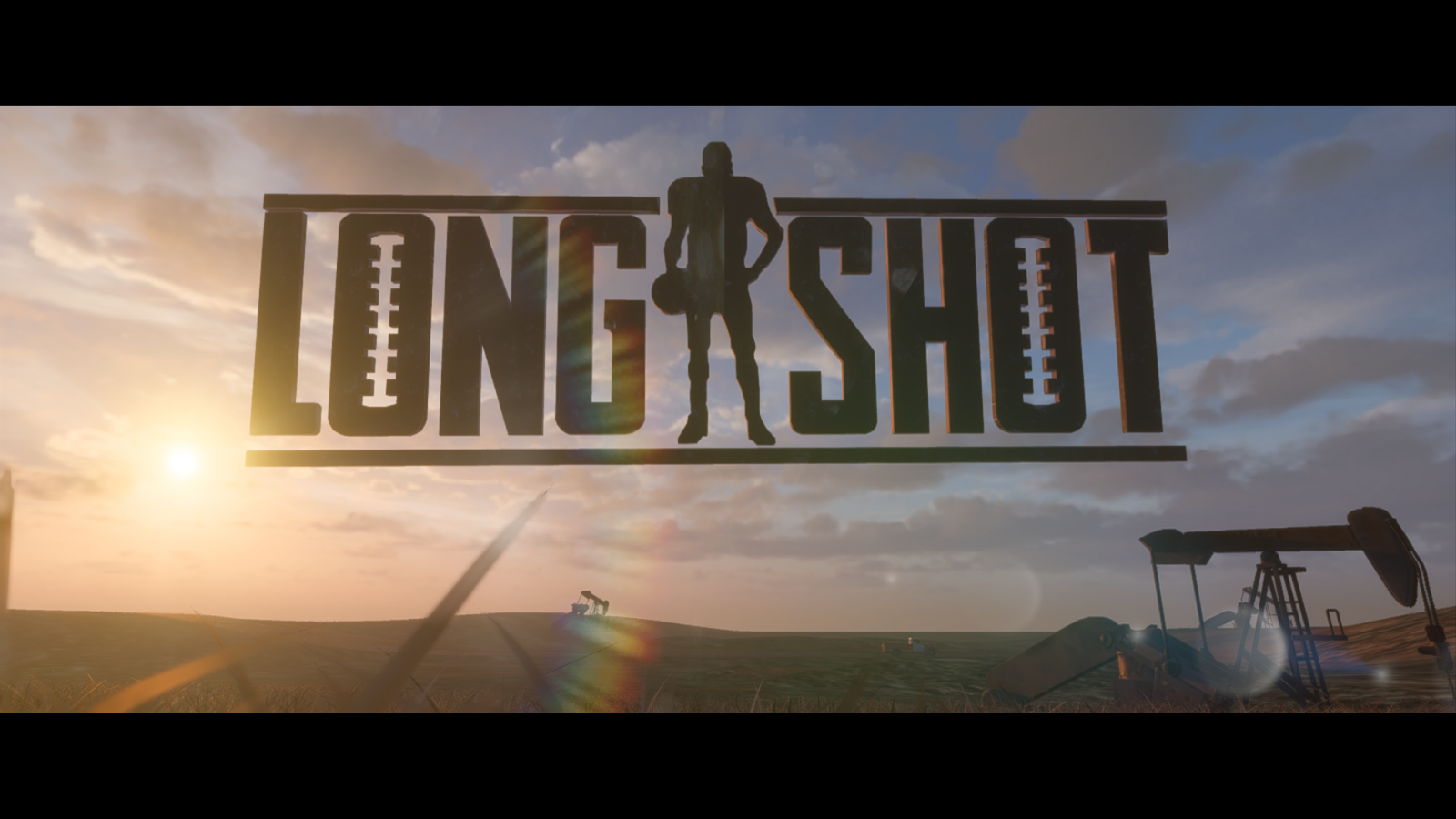 Franchise mode, this time based its playability in making decisions that you can take as a coach, player or owner. Regardless of your choice, you should always keep in mind that between better and riskier decisions you make, you will have better rewards, and also adverse consequences of not achieving what you have proposed, thus defrauding the hobby and executives of your team. The customization of the players is also another point that is added, and although it is not as detailed as in other games RPG or Sandbox, it is satisfactory for the purpose you want to achieve. At the moment of entering the field, they will give us the option to advance the time and skip some events that could distract us, and only focusing on the key points, which in the end are those that directly influence how will continue developing what we see in screen.

Last but not least, Longshot tells the story of a rookie named Devin Wade, who from his beginnings has dreamed of becoming a legend of the emparrilados thanks to the passion that his father and best friend transmit to him and we will observe tutorial mode in the first few minutes. Like life itself, this new section injects a lot of sentimentality to the sport that we like so much, and if you are a true fan of it, even a lagrimita will finish you off. The use of Frostbite Engine 3 is reflected in realistic kinematics and quite interesting effects. On the other hand, decision making is similar to that of studies such as Telltale Games, and in real time we will choose among several options that will take us through different routes, adopting new events based on our moral. Similarly, there are Quick Time Event (QTE) sequences that must necessarily be overcome, and of course, matches on the playing field that do not allow us to advance sequentially until we win them, so we recommend training a little in the fast clashes.

In the visual section we have few changes compared to last year's version, but we highlight the modeling of players and stadiums, as well as the audience that is there. The uniforms on this occasion have texturized very close to reality and the sweat of our protagonists had never been so truly overwhelming. In the same way, the introductions have been totally re-recorded and we will notice the gestures, grimaces, signs and even some words emitted during the start of each match. The interesting thing about this is also the weekly simulation that Madden NFL 18 performs, providing the best feeling we could possibly have and making anyone who says they fan of the grills be transported to a real competition from their favorite team.

On the sound side, in this installment we have two new commentators: Brandon Gaudin and Charles Davis, who have a more interesting level when narrating the games. Charles's comments are accurate and natural when referring to certain players and events from past seasons, but after a few games, one finds himself listening to the same comment over and over again, making some jokes worn out and even boring; Of course, they will need to spend too many hours to notice. Electronic Arts in any way confirmed that at the pace of each day will be adding new lines, which seems, will fill this section with freshness.

In short, Madden NFL 18 is possibly the best franchise delivery to date. Despite making annual releases, its developers seem to have hit the nail and are perfectly in the interest of regular players to the grids. Its varied gameplay - as well as the addition of a particular story -, high visuals, new storytellers and animations, make it a must-have for anyone who calls himself a fan of electronic sports and entertainment. If you want to know more about Madden NFL 18, do not forget to visit our gameplay that we have already left on the site for some days. By the way, gamers can buy madden 18 coins online at madden-store.com to make a finely personalized Madden team.