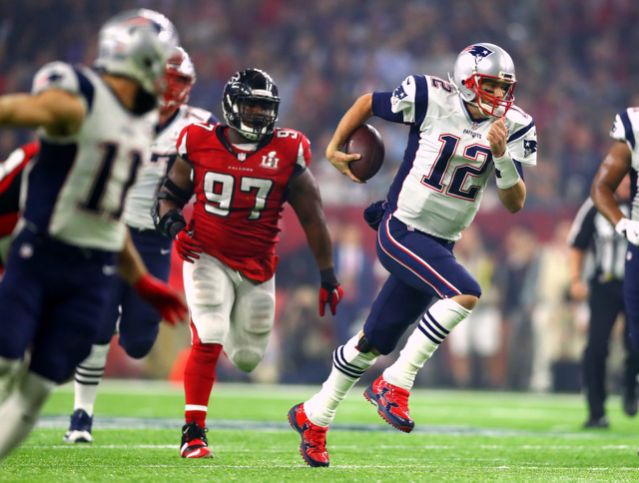 No surprise that the Super Bowl Champion New England Patriots are number one overall. They did have an amazing comeback and have Tom Brady at QB.

No one usually remembers second place, except when you blow a 28-3 lead in the Super Bowl to the Patriots. The Falcons still earned the respect of EA Tiburon with the second highest overall ranking to kickoff the season.

The Cowboys are a young up and coming team with a lot to prove now that Tony Romo has moved to the broadcast booth.

The Packers are still a force to be reckoned with. Aaron Rodgers is back to lead the second highest rated offense in Madden this year.

The Steelers' Antonio Brown and Ben Roethlisberger are the one two punch for the fourth highest rated offense this season in the game.

Madden NFL 18 Is Getting A Fresh Update

Electronic Arts Madden NFL 18 is now getting a fresh update, which should benefit future Xbox One X owners. For the first time, namely, a football game of the Madden series appear in high-resolution 4K and on top of that still run in liquid 60 frames per second.